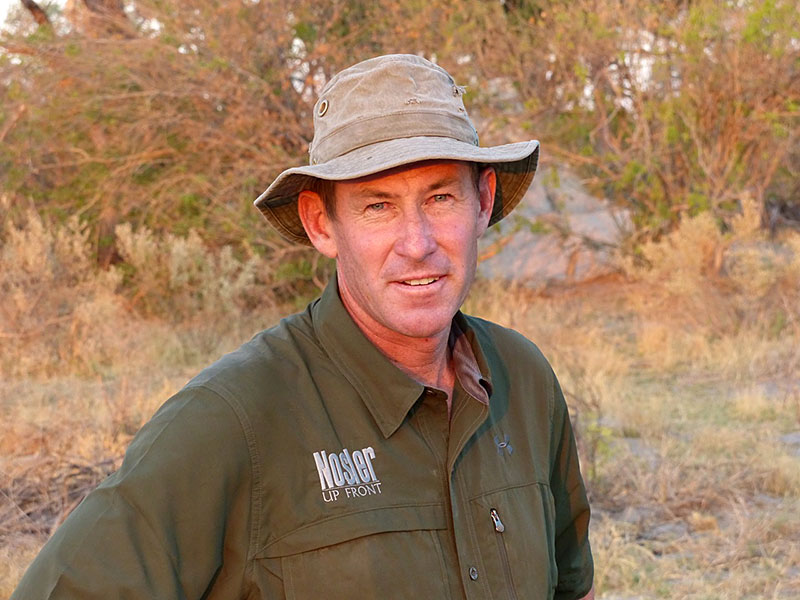 I have been bombarded with e mails, calls and texts about cecil the lion , I have seen many of the newsreels and I have spoken to several people who are truly in the know …some of the reporting is atrocious – here are the facts as I see them .

1- The lion was killed in an area where there was no lion on quota , which makes it a poaching incident – period .
2- There was an attempt to destroy the collar – why? This would lead me to believe that Palmer knew the facts – indeed he had a previous poaching conviction involving shooting a bear in an area with no permit.
3- In Zimbabwe it is not illegal to shoot a lion with a collar.
4- The property upon which the hunt took place was land that was involved in the Zimbabwe land redistribution….
5- I have no doubt that the landowner and hunting company and Ph knew exactly what was happening and they are directly involved in this POACHING incident.
6- Had this happened in an area with a valid quota , a 13 year old lion would have indeed been the perfect lion to hunt – beyond breeding , this lion at 13 years old was near the end of his life.

My thoughts…
I do not condone poachers , I ABHOR poaching – there is no difference between an incident like this and a rhino poacher in a national park – I believe that hunting when done within the boundaries of good ethics is the most incredible conservation tool – Incidents like these put a terrible light on hunters in general.

There are a lot of examples not just in Africa but all over the world where hunting and more specifically hunters dollars have funded the preservation , protection and enlarging of wildlife areas to the degree that species and wildlife have thrived. Sadly the emotionally motivated opinions and “politically correct” agendas often get in the way of any meaningful dialogue or solutions. Incidents like this fuel the fire, create a social media storm and paint all hunters in a terrible light – making it all the more difficult for good upstanding hunters to be heard and recognized for the good they do …

A boundary is a boundary , I have no issue at all with a hunter shooting a lion in a bona fide concession where the lion is on quota – even if it is a named individual – UNLESS THE LAW OR ETHICS DICTATE OTHERWISE –

To all the hunters who are reading this , please know we as a body as a group are under the microscope , there has never been a time in history where its more important to do the right thing all the time, to hunt legally and ethically- to be ready and prepared to explain and educate – in this case I am pleased that this incident is being tried – it was ILLEGAL it was POACHING – that said its being given WAAAAY more coverage than it should be.